Our history: Johan and Wil were infected with the pigeon virus by their father Loet. In the early eighties, father Loet ran a tile company. Due to mostly irregular working hours, the care of his winged friends was put on the back burner. At the time, his brother Jo was the one who assisted with the care of the pigeons. Jo was a fanatic fancier and provided an extra incentive. Johan was registered as a youth member in 1981 with the homing pigeon club “Tot Ziens” from Neer, where father Loet had been chairman for years. Since Johan and Wil had built up a good relationship with their uncle at the time, he asked if they could take care of the pigeons if he were to go away for a while. He went by his brother in New Zealand for a few months, where he went to help build a house.

Johan still had his own pigeons at that time and Wil started taking care of the pigeons of his father, who were first taken care of by Jo. That was in 1984. In 1985, Wil also registered with the association and it was decided to race under the name L. Boonen & Sons. 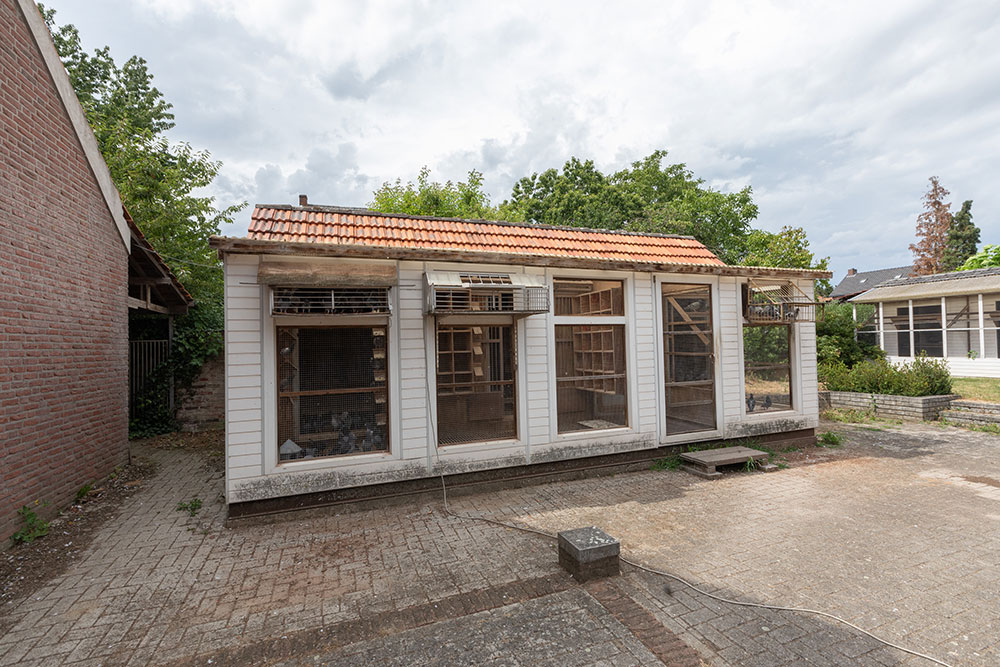 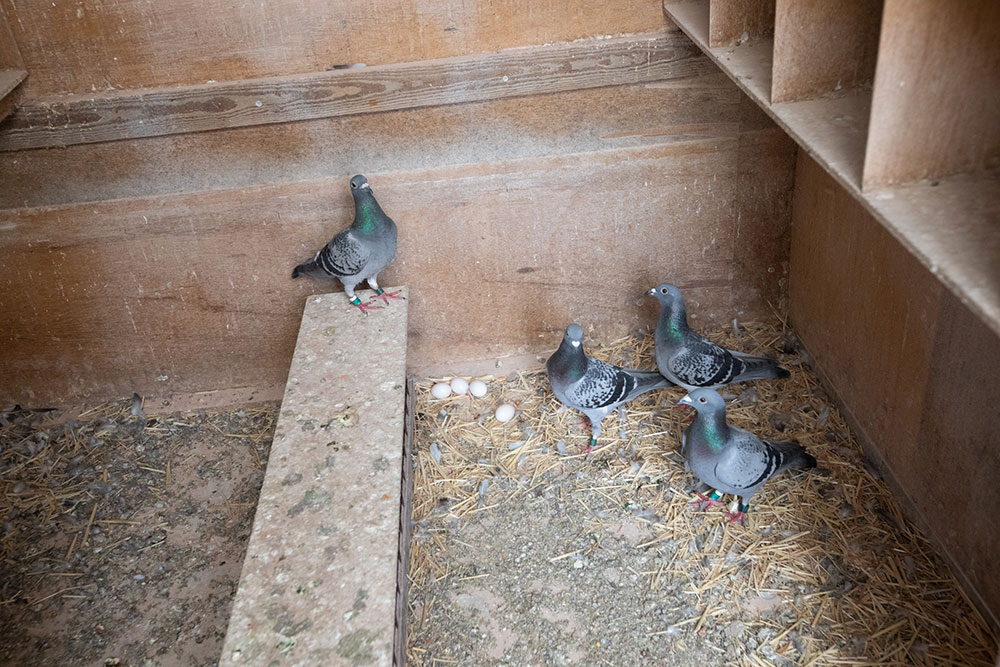 Initially program races were entered in. Here it was mainly de Klak pigeons from Wim Ververs from Haelen, supplemented with their own kind, that did well. In the mid-eighties various pigeons were purchased from Jan Cobben from Nuth, the then chairman of the “Phoenix” department of Limburg. At that time, 2 unions were still active in Limburg, namely the CLBvP and the “Phoenix.” The pigeons from Jan Cobben were all-around pigeons. For us this meant that we could make a cautious start on the long distance races.

Because from that moment on we had pigeons that could compete with the best for both short and long distance work, this eventually resulted in winning the General Championship of the “Phoenix” department in Limburg in 1992. It was a championship with a black edge. The week after it became known that we had become General Champion of the division, our most loyal supporter and co-caretaker of our colony, uncle Jo, died of a heart attack.

In the years that followed, successes followed each other quickly.

HOW IT ALL STARTED …

The most important results in the 90s were the achievement of the General Championship of the “Phoenix” in the Department of Limburg. They also won the General Championship in the Long Distance Club “Limburg.” In 1991 the first success came on the ZLU competition races. At that time, they won an 8th National from Marseille. Afterwards Boonen Brothers achieved the following results: